UPDATE: According to a press release from the Dubuque Police; they have issued an arrest warrant for Andrew Michael Popp (07/01/88) of Woodbury, MN.

"Dubuque Police responded to the Dunkin’ Donuts, 2660 Dodge Street for the report of an armed robbery.  Employees reported that a white male suspect entered the store at approximately 0514 hours, displayed a handgun, and demanded cash.  The suspect then left the store with an undisclosed amount of money. No injuries were reported.  The suspect drove from the area in a red Chrysler 200 and was observed on City of Dubuque cameras leaving the city limits southbound on Highway 151/61.  Other area law enforcement agencies were notified.

at approximately 7 a.m. (9/29)the red Chrysler was located by the Maquoketa, IA Police Department in their jurisdiction.  The occupant of this vehicle was determined to be Andrew Michael Popp (07/01/88) of Woodbury, MN.  The vehicle Popp was located in had been reported as stolen from the City of Lancaster, WI.  Popp was arrested by the Maquoketa Police Department and was charged with 2nd Degree Theft for possessing the stolen vehicle and Interference with Official Acts. Popp is currently in custody at the Jackson County Jail awaiting his initial appearance.

Dubuque Police have sought an arrest warrant charging Popp with 1st Degree Robbery.  1st Degree Robbery is a class "B" felony which is punishable by confinement for up to 25 years. charges filed are allegations and any suspects are presumed innocent until convicted in a court of law.  If you have any information on this incident or others, please call the Dubuque Police Department at 563-589-4415 or Crime Stoppers at 800-747-0117 or 563-588-0714 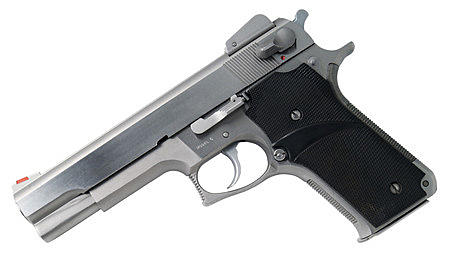 In a press release, police said employees of the Dunkin’ Donuts, located at 2660 Dodge Street, reported a White man entered the store at about 5:14 a.m., displayed a weapon and demanded cash.

The suspect then reportedly fled with an undisclosed amount of money. No one was injured in the incident.

Dubuque police said they alerted other area agencies after using city cameras to track the suspect leaving city limits. The suspect was later found and arrested in Maquoketa.

Police have not identified the suspect, but he is in the custody of the Maquoketa Police Department.

Here Is How To Blur Your Home On Google Street View